Sky On Fire : 1940 is a cool 3D action game in a polygonal design, from which all fans of battles on planes and themes of the Second World War will be completely delighted. Immerse yourself in atmospheric air battles on the first models of combat aircraft of the late 30s. Become a pilot and navigator, shoot and drop bombs as part of special missions. Start the game, take one of the offered planes and soar into the sky. Look at the radars and meet your opponents, maneuver, perform sharp turns, shoot from machine guns and cannons. Catch enemy planes on various tactical mistakes, demonstrate the high art of aerobatics and get titles and awards. If you like simulators, then also download Chinese Parents and Nautical Life 2.

If you are interested in the theme of aircraft or the Second World War, then be sure to download this game to your device. 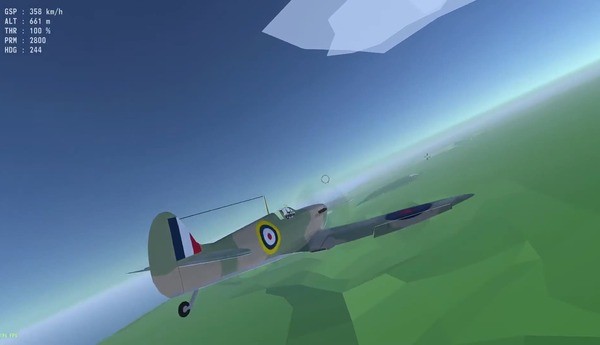 Sky On Fire : 1940 allows players to travel back in time to the Second World War and fight in battles for France, Germany, England and Italy. You can fight either one on one or in a mode with dozens of enemy aircraft, which is more interesting, but also more difficult. Starting an air battle, you can succumb to the deceptive impression that you have a simple and superficial process.

However, this approach rarely results in your team winning. Moreover, there are many ways to achieve it. Learning all the strategies will not be very fast, but you can do it without problems if you go a little deeper into the gameplay.

Many models of aircraft of that time

A large flight fleet of aircraft of various models will be available to players to choose. The battles of fighters are swift and exciting. Only aces can firmly sit on the tail of the enemy. Stormtrooper attacks also cause only positive emotions. The same applies to bombers. In general, different types of aircraft serve different purposes, but you need to try them all to find the best one for you. 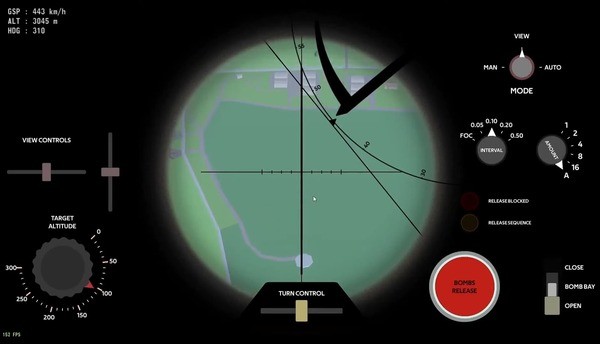 There are many interesting tasks that you must complete as the story progresses in Sky On Fire : 1940. If you get bored with them, you can invent them yourself! The full editor allows you to create full-scale missions, campaigns, both single and multiplayer with all possible nuances. Its interface differs significantly from the general interface of the game and focuses mainly on drop-down menus.

The game has good enough graphics for a mobile project. Anyway, you will be able to enjoy various 80-year-old aircraft models.

Sky On Fire : 1940 has a huge number of different aircrafts, but most of them are locked because they are paid. This can upset users, so we suggest using our unlocked mod. Thanks to it, you will be able to use all paid aircrafts.

Sky On Fire : 1940 is a fun WW2 plane flight simulator. There will be four countries to choose from Germany, France, England and Italy. You can choose the one that is closer to you and start managing its air forces. There are many models inside the game, among them Spitfire, Hurricane, B.P. Defiant, Bf 109, Bf 110 Ju 87, Ju 88 and He 111. 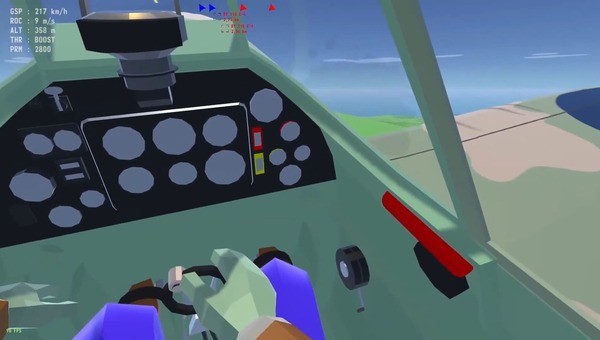 In addition to a simple flight, you will be able to control each individual member of your crew in an airplane, pilot and shoot yourself. There is a mission editor inside. It allows you to create your own scripts, so follow them. Among other things, it is possible to create photos and save them in your gallery.

Take part in exciting air battles with complex mechanics and an incredibly interesting process. Inside, well-developed physics and a large number of interesting features. Do not stop at anything and work to the end to become the coolest pilot! It is worth noting that the developer of the project is an ordinary student who single-handedly created the game and talks about it in his Discord channel.

Sky On Fire : 1940 is perfect for all fans of military themes. You can conduct exciting battles and get a lot of positive emotions.