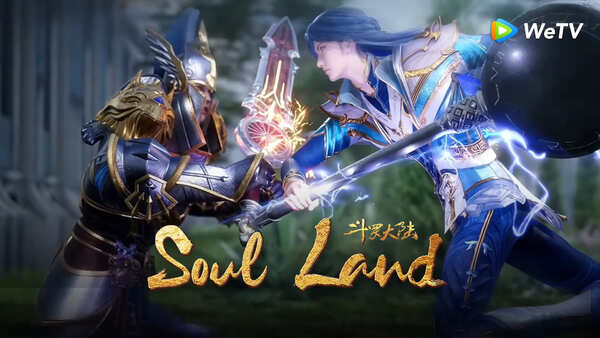 Soul Land: Douluo Continent is a role-playing project in which you can play together with other users. Here, the developers have focused on the plot. Learn the story through text dialogues with non-player characters. Additionally, the mechanics of auto-completion of tasks in the game. Travel to a fantasy kingdom, from where their adventure begins. Then the main characters will visit other places filled with terrible monsters that they have to fight. The authors made the fights automatic. Therefore, the only task of the player is to use the ultimate abilities of the characters in time. Well, if you like role-playing projects, then also download Crash Heads and Bad 2 Bad: Apocalypse – Delta. 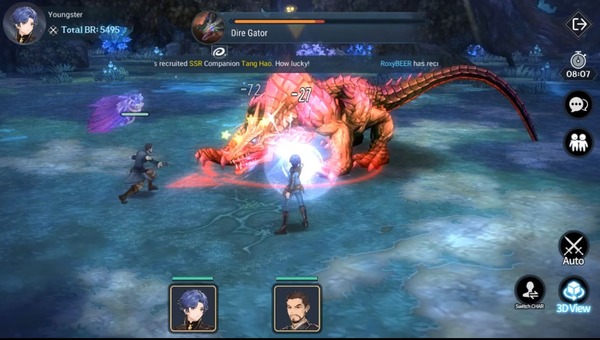 Thousands of years ago, the demons were sealed, but now they all burst out and are ready to destroy all the living that stand in their way. However, your task is not to let them do this by destroying all the demons. This game has a style of an auto battler, but here a lot will depend on you.

Here is a classic representative of the popular genre in which you need to assemble your powerful squad and send it to fight against enemies. You will not be able to influence the course of events, but the right team will allow you to win with ease.

Gather a team of brave heroes

It all starts with the selection of a team in Soul Land: Douluo Continent. There is just a whole bunch of variations here. Although the names of the characters are a little tense, they are too oriental in style. Therefore, if you get confused, its okay, the description of the characters will help you. 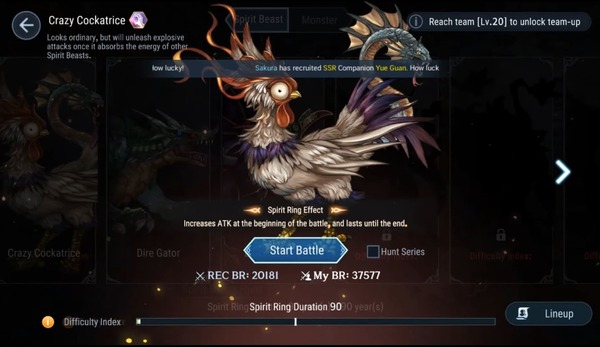 Here it is very important to distribute the fighters, because they are all divided into classes and factions. Depending on the faction, you will receive bonuses. If you want to summon more fighters of the same faction, use the special recruitment portal. However, before that, do not forget to accumulate enough summoning scrolls.

You need to collect various resources on the way to the main boss. They will help you improve equipment, weapons and other items that you need to complete the storyline. In addition, all spent resources in Soul Land: Douluo Continent give special points. They accumulate in a special cell and you can use them to reincarnate the hero during special events.

For example, after death or class change. As your character develops, you gain new abilities and enhance your stats. Upon reaching the rank of “Master”, the opportunity will open up to fight with other players in the arena to win a high rank. 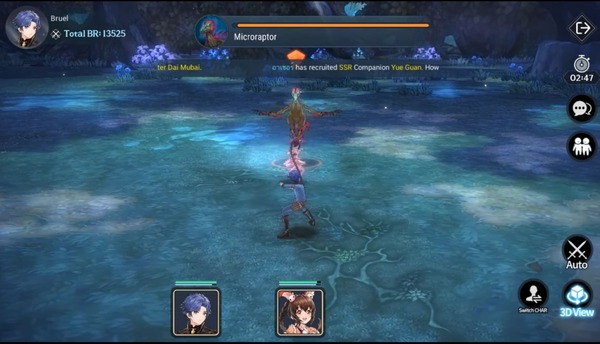 We recommend you to download Soul Land: Douluo Continent mod APK for god mode, which allows the user to inflict massive damage on enemies.

Soul Land: Douluo Continent offers you to take control of a group of heroes who will patrol the area and clean up different regions with dozens of locations from evil forces. The authors have prepared many events and story battles, PvP battles in various tournaments and global arenas. Enjoy a sea of ​​improvements and items of various rarities, amazing research, vivid animation and effects, the simplest navigation and a well-placed combat system.

Take on one of the many combat characters in Soul Land: Douluo Continent. Each with their own specialty, mastery of magic, melee strikes or ranged weapons. Start fighting in the first available arenas and use simple and special attacks. Depending on the situation, switch between heroes or set them to automatic options.

Collect loot and sell it in stores to buy what you need. Explore a huge fantasy world, destroy thousands of enemies, form your own series of attacks, unlock new characters with incredible parameters and combat abilities. Win bright victories in massive online events or PvP battles, get rare amulets and various relics.

Soul Land: Douluo Continent is a great role-playing game set in a beloved universe. Fight with a group of characters and win.