Special Forces Group 2 is an online first-person shooter game where you fight alone or in company against a team of enemies. The player can choose a side and try himself as a commando or a terrorist. In any case, you have a choice of several maps and different weapons. Use these abilities in order to get the maximum amount of experience and opportunity to improve both your weapon and characteristics. The gamer can fight both in close combat and at a distance. Game dynamics won’t suffer from your choice! Please check out other shooters on our website, such as Modern Strike Online and Modern Ops.

ForgeGames released Special Forces Group 2 in 2016. As of today, the game has amassed over 50 million players worldwide, and its rating is 4.3 points. The age limit for players is 17+.

Immediately after the start of Special Forces Group 2, the player have to choose a side. Who do you want to fight – good or bad guys? However, during the game, you can change the side to feel all the nuances of anti-terrorist war. In addition, you can choose a map. By the way, there are more than three dozen maps after the update in April 2020. The locations are quite extensive, so the player has to cover impressive distances to achieve victory in the mission. At the same time, the maps contain a sufficient number of objects so that the player who has chosen the waiting tactics could find a secluded place and wait for enemies in ambush. 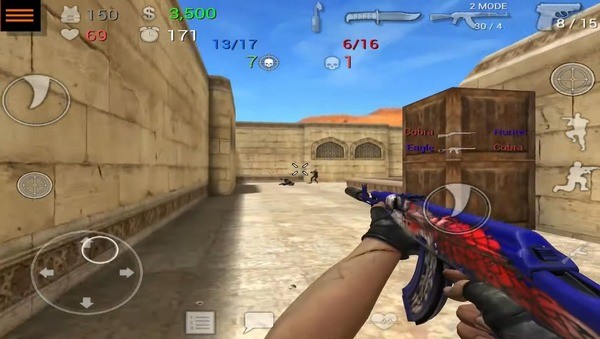 Tons of weapons and skins

First, the player hast to be content with a very modest arsenal of weapons, but his choice becomes richer with each victory. Overall, Special Forces Group 2 has more than forty types of weapons, including knives and grenades. In addition to increasing the number of weapons, the player can upgrade the existing ones. The game provides skins that you can purchase for game currency. There are about one and a half hundred skins in the game. Use this variety in order to minimize the damage done to your hero and increase the possible damage to enemies.

Special Forces Group 2 offers a choice of nine game modes, including, for example, zombie mode or classic. Each of modes assumes a mission of a certain degree of difficulty. Players can play offline, fighting bots or go online to fight with real players. In this case, you can fight either one-on-one, or with a team of up to eight people. Assemble a team of random players or invite friends to the game and communicate in a group chat to adhere battle tactics.

Despite the fact that the game release was a long time ago, the graphic design remains very attractive. Some acclaimed game industry critics believe that Special Forces Group 2 has one of the best graphics out there. The developers managed to create a completely realistic action game with close to reality machine guns, pistols and other types of weapons. In addition, the game has well-designed locations, which allows you to fully immerse yourself in battles. Sound design matches the dynamics of the game and complements what is happening on the device screen. 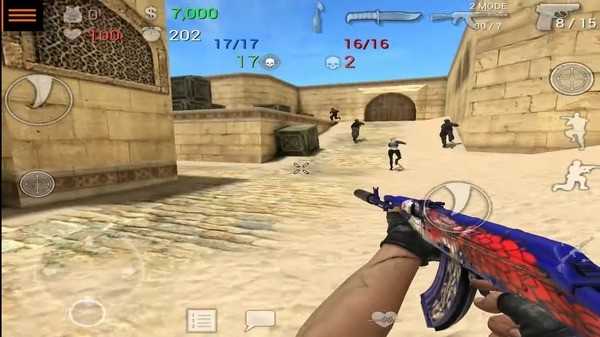 New weapons and skins require game money, which is not easy to earn. In order to solve the problem, you can install the version of Special Forces Group 2 with a mod for money. Now, you can buy everything you need at any time without regard to the mandatory completion of missions.

Our team tested Special Forces Group 2 for performance of unlimited money mod. We can confirm that it works great. You need to buy the most common pistol to take full advantage of its benefits. After that, all purchases become completely free for you. We also checked the installation file on malwares. Game is safe and you can safely use it without fear of getting a ban from developers. Just read the instructions below to install the game and join the fight!

Special Forces Group 2 invites the player to not only fight and shoot from modern or classic weapons, but also make him think tactically, taking care of his battle comrades. Moreover, in order to have as many strengths as possible, the developers offer gamers to improve both the weapons and hero characteristics. 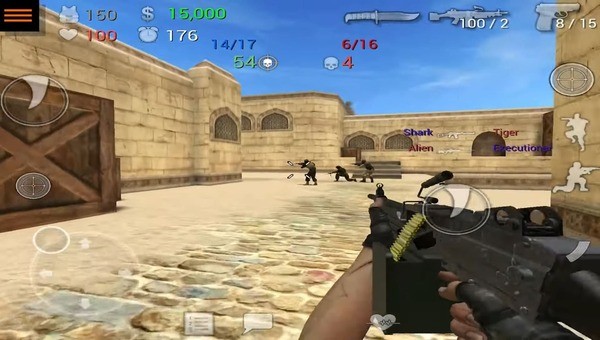 The gameplay is quite convenient. However, some players complain about control positions that developers improve during updates. In general, the controls are great and inclusion of automatic option in some game modes completely relieves the player from the need to make unnecessary movements.

With its dynamics, Special Forces Group 2 makes it possible to quickly and without consequences relieve stress by shooting crowds of enemies! Download bright, dynamic and aggressive game for connoisseurs of online action games!

Don’t forget to delete the original version of Special Forces Group 2 before installing our modified version to prevent errors during installation process. 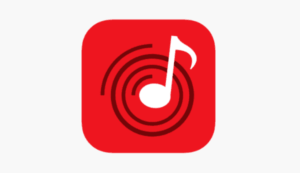 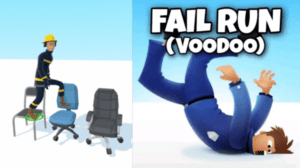