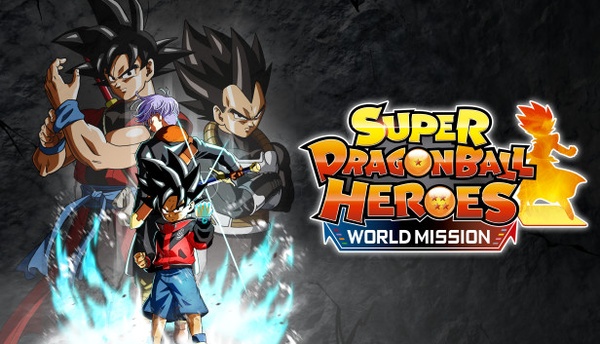 Super Dragon Hero Game – play as a superhero who was once an ordinary person until a mutation occurred, after which he acquired special abilities that make him stronger than other people. Now he decides to help people and police officers who find themselves in a difficult situation. Catch criminals, stop robberies and murders, and much more. Get valuable game rewards for this, which you can then use to improve your character, making him even stronger and invincible, which will increase your chances of winning further missions. Don’t forget to change your costume too, which will make you stand out from other players! Also, download Hero Fighter 2.

We recommend reading our review for a complete immersion in Super Dragon Hero Game. 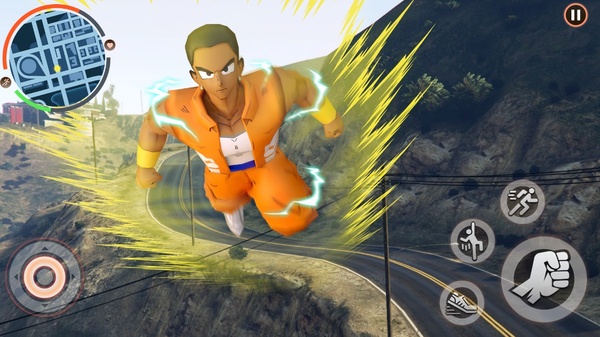 Bring justice to the city

Travel to a city in which gangster groups have seized power. The police are practically powerless in front of the powerful mafia, which is pulling the city to the bottom. Try on the role of a real hero and challenge the bandits. Do your best to stop the mafia and act like a real Spiderman. Complete various missions, fight bandits and unlock new skills that make you stronger. The game takes place in Vegas, which is famous for its mafia gangs. This city needs a hero, and you will be the one!

The action of Super Dragon Hero Game takes place on the streets of a big city, where the main character fights armed criminals alone. He jumps, punches and kicks, blocks enemy attacks and performs dizzying stunts to confuse and deceive opponents.

You will also be able to generate magical power from your hands, using it to attack your enemies. At any moment, superman can go outside, get into any car and go to any place. Get a complete freedom of action, so it remains only to use it.

Victories bring money, and they, in turn, go to unlocking new characters and pumping their abilities. The latter are made in the form of a tree-like system and swing one after the other. Every fifth level you will encounter a boss who is many times stronger than all previous opponents are. 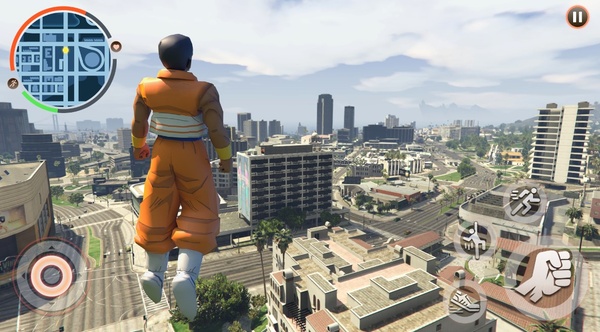 Often he is armed and has an increased supply of health. The difficulty increases from level to level. Stronger enemies appear that means you need to learn additional tricks or take the help of a new hero with improved performance and more powerful combinations.

Super Dragon Hero Game features vibrant and well-animated graphics in HD quality, as well as a highly detailed world that allows you to enjoy gameplay in first or third person, you choose.

We recommend you to download the Super Dragon Hero Game mod for unlimited money to get the best gear and equipment.

Opponents will constantly try to interfere with the main character, distract him from completing important tasks related to capturing bosses or preventing various evil plans. City is literally teeming with criminals, so you appear on the battlefield one day, quite by accident. 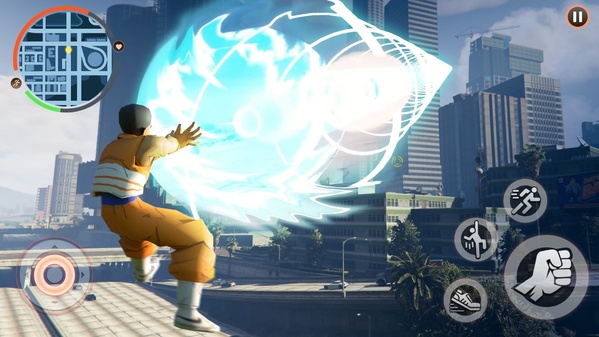 You have many superpowers. The hero plans to use them to fight crime, which has reached enormous proportions. To do this, the player has to start his career from the very beginning. In order for the whole city to know about you, you have to work hard.

Super Dragon Hero Game is an exciting game about a superhero who fights against evil alone. Fight opponents, use super skills and upgrade your character.