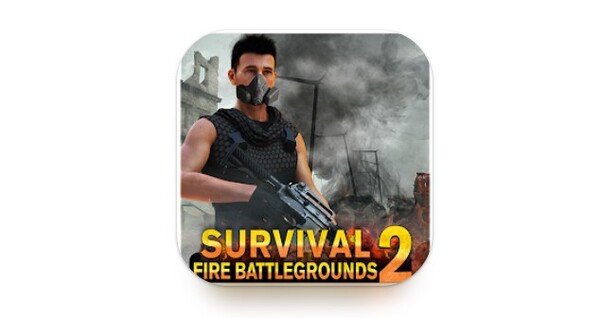 Survival: Fire Battlegrounds 2 is one of the best third-person battle royales on mobile devices, which in its own way is very similar to PUBG. The essence of the game is to parachute from the plane at a convenient time, choose the point where you will land with a parachute and find weapons and armor for yourself. Over time, the zone in which it is safe to be will narrow down to a random place on the map. Those outside this zone will take damage and eventually die. The task of the players is to be in a safe zone, while killing all opponents. The last one left wins.

The game has a huge amount of weapons and equipment of different levels, which will directly determine what place you will take in the game. In addition, there is expanse for those who like to customize their character and every player here will be satisfied. 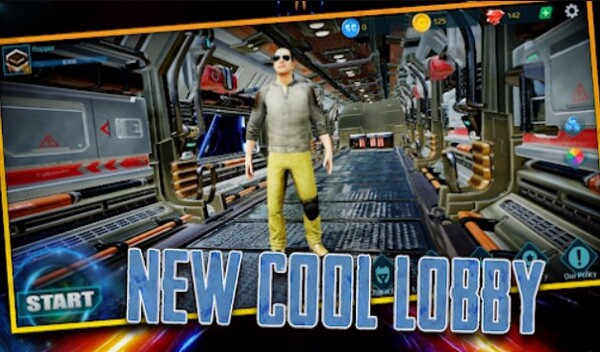 Immediately after launching Survival: Fire Battlegrounds 2 Mod APK, the character creation menu and the option to select a game mode will appear. At the start of a match, your character will land with the rest of the players on an island in the ocean. After landing, your main task is to search for weapons, supplies and working equipment.

Next, the stage of shifting all participants in the battle to a certain area begins, which is marked in blue on the map of the area. If one of the players suddenly finds himself outside of this circle, then he risks losing all his health points. As a result, the final battle takes place on a small part of the island. All those who could survive the first minutes of the battle will go there.

The island itself is huge. In addition to the usual forests and villages, even several old military training grounds fit on it. A huge number of participants in the “battle” – up to fifty people at a time. It doesn’t matter who you are used to playing as – an attack aircraft that takes out all life in the location with the help of grenades and a faithful machine gun, or a sniper patiently waiting for the enemy behind thick bushes. Choosing the right weapon will make you feel at home on a distant and dangerous tropical island. 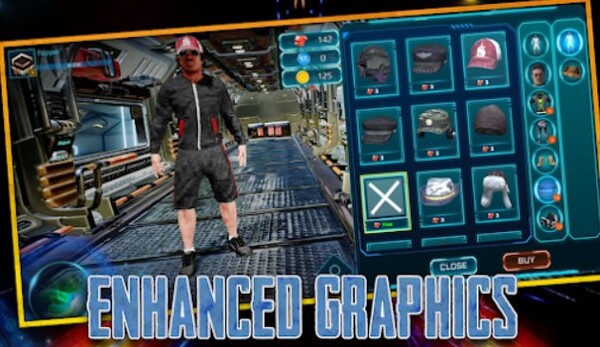 Destroy oncoming players to get closer to victory. It will not work to sit in one place and camp. The safe zone will constantly shrink. If you get out of it, then after some time you can die from carpet bombardment. Thus, gradually all the survivors in Survival: Fire Battlegrounds 2 will find themselves in a very small area, where they have to determine which of them is the luckiest. The round lasts only 10 minutes, which ensures the dynamics of the game.

Group mode and a cool arsenal

Teams of up to four people are allowed. In this case, at least one player from the four must remain to win. The reward in this case divides proportionally. Survival: Fire Battlegrounds 2 Mod APK offers a large number of weapons and modifications to it. Attach scopes, silencers, bipods, flash suppressors and more to rifles, shotguns, submachine guns and machine guns. Bulletproof vests and helmets will protect you from enemy bullets. Use first aid kits for healing and energy to recuperate. 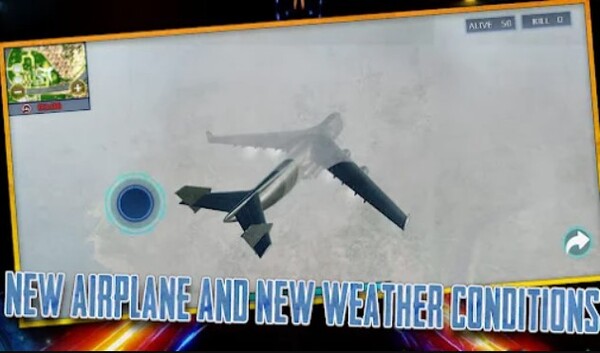 Download Survival: Fire Battlegrounds 2 Mod APK and get access for unlimited money. Spend them to customize your character and buy the best weapons and equipment.

Survival: Fire Battlegrounds 2 offers you new experience that combines all past features battle royales has collected. Land in unknown place and try to survive with items that only you can find. Avoid open places and try to survive until the final seconds of the battle. Enjoy cool visuals and use the nearest locations to hide properly.