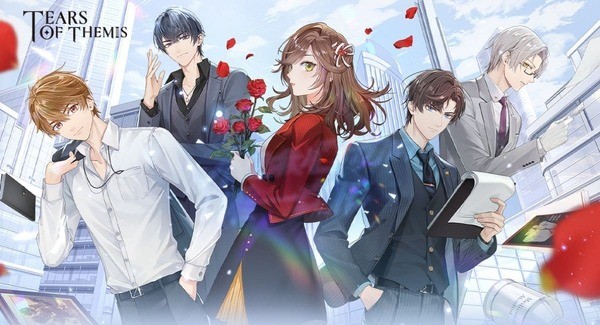 Tears of Themis is a new mobile game from the developers of Genshin Impact in genre of a romantic detective story. In the role of a novice lawyer, you zealously take on any cases, investigate, collect evidence and arrange interrogations. Gradually the general picture begins to emerge and it turns out that all your cases come down to a world conspiracy aimed at chaos and destruction. Now you have a choice, to remain honest and continue to investigate or to succumb to numerous temptations and side with the evil. Analyze the words of ordinary people, even if they differ from circumstantial evidence.

Get to the truth and understand who is lying and who is telling the truth. Take cases to court and use logic and ingenuity to prove your client’s position, winning and earning authority. Save memories as story cards and keep your personal life in mind. Each new character has its own side quests and riddles, solving which you begin to understand the overall picture of what is happening. We have also prepared Adventure Reborn for you.

Tears of Themis has more than 500 thousand downloads in a short time and the game score is high 4.5 points.

Start your career as a detective

Tears of Themis invites to take on the role of a lawyer who insists on truth and moral justice through cases referred through Themis Law and other meetings. Interrogating witnesses and suspects, conducting field investigations and examining evidence, the player goes to court for legal battles and returns justice and peace to the city. 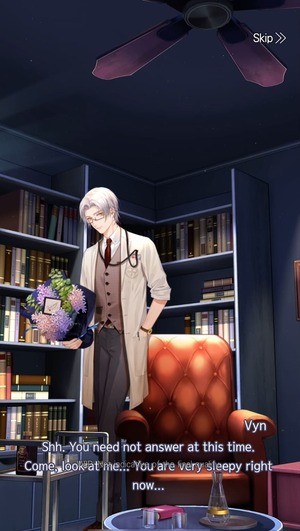 The player’s legal journey starts with four main male characters including Luke Pearce, Marius von Hagen, Vin Richter, and Arten Wing. Each of them has own personality, skills, and biography. By investigating and solving puzzles with the support and help of four characters, the player develops relationships through all sorts of missions. The goal is not only to uncover the secrets of the city of Stellis, but also to learn their stories and establish special bonds with whoever the player prefers to rely on.

An important part of the gameplay in Tears of Themis is the inspection of crime scene and a thorough analysis of the surrounding area. Explore every inch of space and find solid evidence. With help of such evidence, you can uncover the truth and unravel even the most difficult case. When the inspection is over, go to the suspects and talk to them. Analyze everything they said, compare their words with evidence and draw the right conclusions. The final point of the investigation is a court session, where the player must outplay opponents and restore justice with help of his logic and intellect.

In addition to pumping detective skills, there is also a romantic side to Tears of Themis that will appeal to many users. Since there are four main characters in the project at once, there will be several beautiful men around you, with each of whom you can build relationships. All of them have unique stories from the past. In course of soulful conversations, you can find out the details of the past of the heroes and their secrets. When you have a warm and trusting relationship, you can start flirting. The hero will receive touching and cute video messages, enjoying the voice of his loved one. The app also provides the ability to go on dates and have intimate relationships. 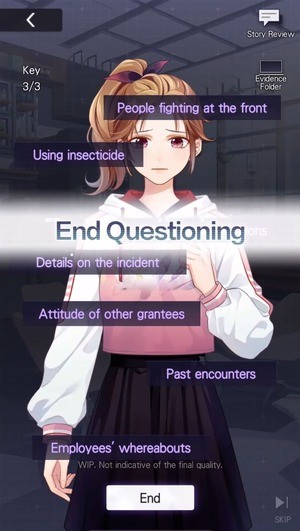 The graphics will appeal to fans of anime stylistics, but it still resembles two-dimensional. Users are pleased that the described game is ready to offer colorful graphics, good physics, different objects and beautiful music, but all this has led to a large size of the application. Installation file takes about 150 megabytes, but then the game asks you to download more than one gigabyte of cache.

We bring to your attention Tears of Themis with mod menu. It allows you to turn on god mode and take advantage of the always your turn function.

Tears of Themis is a mixture of detective genres, where you have to search for clues, adventure and romance. According to the plot, the city of neon lights Stellis, the crown of civilization, is seized by an unknown mental illness. Its inhabitants show sudden cruelty, but cases are rare and illegal. From respectable people, they began to turn into evil and extremely aggressive individuals. Police takes up a group of specialists within the X-NOTE project to the task, as they must look for evidence and expose the perpetrators. Players have to play the role of a lawyer who finds out what is really going on in the city and how to prevent it. 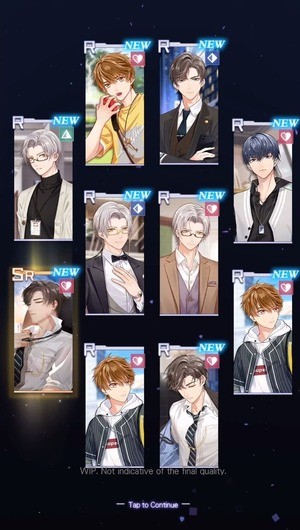 As for the gameplay of Tears of Themis, users have to investigate the places where illegal actions were committed. Just collect evidence, and take direct part in the court. In addition, romantic meetings and dates will dilute this entire detective component. Watch people’s behavior and uncover amazing stories throughout the storyline. Some plot twists will surprise even the most sophisticated gamers.

Tears of Themis primarily focuses on girls, although male users may also find it interesting. Many characters, mysteries and love lines make this project truly unique.

How to Install Tears of Themis Mod APK?