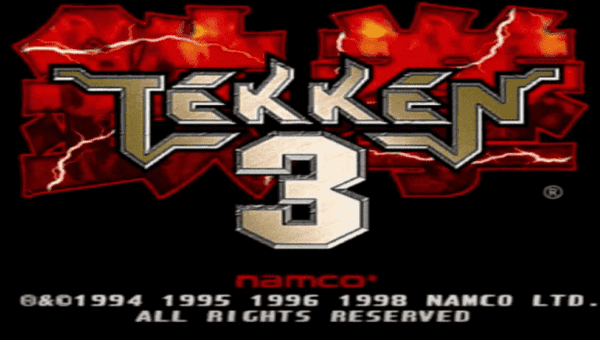 Tekken 3 is an old fighting game released back in 1998. It is one of the most popular parts of the cult fighting game series. According to many fans, this episode is the best in the entire existence of this franchise. The game has sold a whopping 6 million copies worldwide. The game has stepped forward in terms of graphical implementation and character animation. The rhythm and dynamics of the battle have undergone significant changes: now, you can catch a certain rhythm and defeat almost any opponent. Moreover, don’t pass by cool fighting games Punch Hero and Shadow Fight 2.

Read on to find out why gamers consider Tekken 3 as a cult game.

Here the developers clearly showed their best qualities. In addition to the standard “Arcade”, “1 vs. 1” and other classic modes, there are such interesting modes as “Force Mode”, which allows you to look at the game in the form of a Beat’em Up format. The idea is not the most ideal: either the character turns the wrong way, or the camera keeps the enemies outside its boundaries. However, the most persistent can receive a bonus. 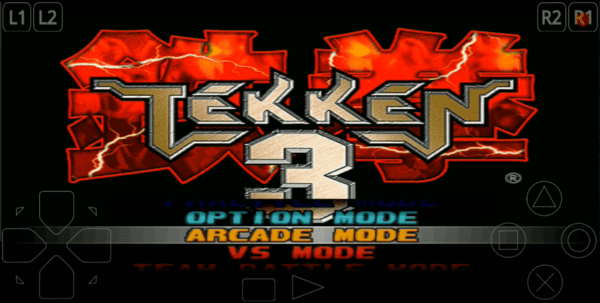 There is also a Ball Mode. Imagine a tropical beach, greenery, palm trees, sun and blue sky with a volleyball court in the middle. Nevertheless, don’t expect the “busty” girls from Dead or Alive. Fighters enter this “ring”, and attack each other with the strikes to ordinary inflatable ball. That is, if the blow is especially good, then its “power” transfers to the ball and it flies towards the enemy. If the latter doesn’t beat it off, he loses 1 point. It takes a long time to explain, but it’s worth a look, especially since there is also a bonus. Well, the modes of viewing video and listening to the soundtrack are still in the game.

The combat system has changed dramatically. Now, in order to block the bottom kick, it is enough just to bend down. Jumps do not save from ordinary blows. You can run up and make a tackle or knock down with your shoulder. There were grabs against the enemy who bent over. Now the fighter can move to the side, and your opponent will be open to attack. Some arenas have generally become unlimited, which allows you to fight for a long time in the arena. You can no longer push the enemy against the wall and beat him tirelessly. The game has a huge number of varied and rather long combos and the most interesting thing is that other player can block these attacks.

Innovations that won’t let you get bored

Tekken 3 took all the best from the second part and made everyone happy with a mass of innovations that the developers didn’t stint. At the very beginning of the game, only some of the heroes are available to you. You choose any fighter for yourself and, defeating one after another, triumphantly complete the Tournament to open new character. Defeating Ogre allows you to watch a video with all the characters. A separate full-fledged fighting game has appeared in the game. You are opposed at the same time by many fighters whom you need to defeat and destroy the power of the Clan.

The multiplayer you can only dream of

The main thing in Tekken 3 is the multiplayer. There are more than 20 characters available in the game. Each character has his own unique and inimitable style of fighting, analogs of which are real martial arts. Choose your favorite character, hone your combat skills in single-player mode and play against real players over the Internet.

Developers improved the graphics and the loading times over the second part. Namco continues to make excellent in-game videos, with few being successful. Don’t understand what we are talking? If not, watch the Tekken 3 opening video. These videos often don’t carry any meaning but they are very interesting to watch, so the developers did not fail here.

The voice acting of the battle in the game also deserves special attention due to the high-quality elaboration of all the details. The game also includes the hurricane soundtrack, which only inspires to play the next battle. Well, the cult phrase “You win” will never be as familiar and meaningful as in Tekken 3.

As mentioned above, after the start, only a few combat characters are available to you. In order to unlock all 23 heroes, you have to go through a tournament with each of them and defeat all rivals. Such a strategy doesn’t always work. For example, you have to spend a lot of time in order to open Eddie. That is why we offer you to download a modified version of the game that provides you with all unlocked fighters. Therefore, you can choose the character most suitable for you and start participating in the tournament.

Our team has tested unlocked heroes mod and can confirm its full functionality. Already at the start, you have all the characters available for choosing to participate in the battle. You don’t need to perform any additional actions to activate above-mentioned features. You only need to install the game according to the recommendations at the end of this article.

Tekken 3 may not have the great graphics, but it’s still the most outstanding in the series due to its gameplay. Developers transformed dexterous movement-based combat mechanics into a much more interesting and challenging combination of throws, grabs, sweeps and hard hits. With near-perfect gameplay, a large roster of fighters and a variety of great game modes (Story is one of the best), Tekken 3 becomes the greatest game that every fighting fan must appreciate.

How to Install Tekken 3 Mod?

Don’t forget to delete the original version of Tekken 3 before installing our modified version to prevent errors during installation process.