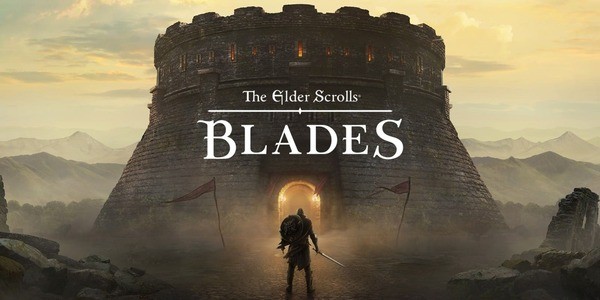 The Elder Scrolls: Blades is an epic RPG from the creators of the legendary Skyrim, dedicated to the incredible and dangerous adventures of one of the Blades – secret agents of the Empire. The developers decided to combine all the best that was in the previous parts. Add to this a new exciting plot that will not leave anyone indifferent. In the process of passing, you have to collect many useful things, learn a lot of new skills and techniques. Find out secrets of the new world. In addition to the constant exploration of the world, you have to rebuild the destroyed city. Enemies defeated it in your absence. This allows you to extract useful resources for the development of the base. Improve your relations with other users and open up new opportunities. If you are into role-playing games, then download also Sparklite and Lineage W.

Millions of players have already appreciated the new project and delighted with high-quality graphics and exciting storyline. 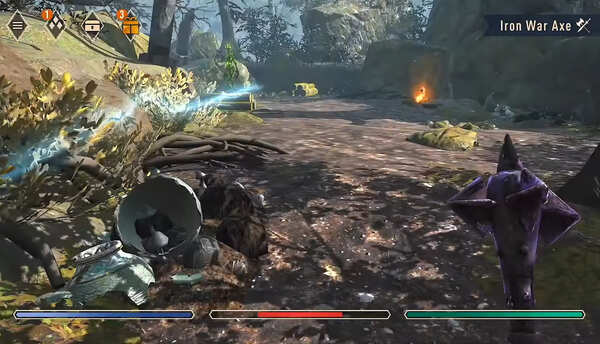 You will find three modes of passage in The Elder Scrolls: Blades:

Build and improve your city, reviving its former greatness

When building a city in The Elder Scrolls: Blades, you have complete freedom of action in terms of the placement of buildings and various structures. Would you like to put a store on the central square? No problem. Is smithy better? As you wish. The game has a wide functionality that allows you to make your own individual city planning. If desired, you can then show it to your friends, or yourself to evaluate the results of their creative activity.

Building buildings and populating them with people is not only an aesthetic component of the gameplay. You can always relax, fix your equipment or buy useful goods in your hometown, so you have to pay a lot of attention to its development.

Create your own unique character

At the beginning of The Elder Scrolls: Blades, you will be able to create your character and completely customize his appearance. Such option is available in the future, when new residents begin to appear. A hero can only be of one class. However, there is the possibility of developing two branches – a swordsman, a magician. As you develop, you need to change equipment, improve weapons, armor. This nice bonus somehow allows you to personalize the main character. Naturally, you will find many exciting quests that have become the hallmark of the series in the application. 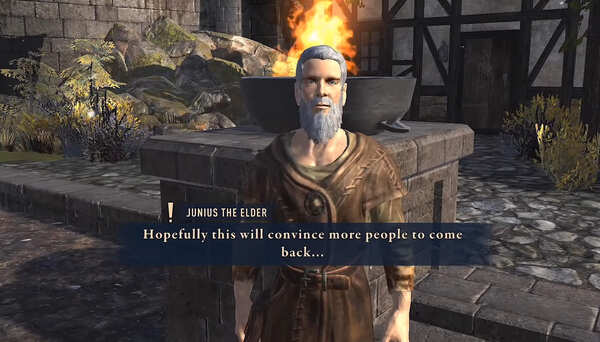 If you are used to looking at RPGs from a third person, then there is a small surprise in The Elder Scrolls: Blades. The authors have made everything more realistic. They offer a first-person view, thereby making the player a direct participant in the events taking place. Now you have to look back at any sound, quickly react to the appearance of new enemies and briskly swing your sword and dagger, defending your interests and saving your life. Separate praise deserves the graphic performance and effects, over which the developers apparently had to work hard, and not a little.

Some users of The Elder Scrolls: Blades note the hardcore game. If you also have problems with the passage, then we recommend downloading the mod, which gives the hero an unlimited number of lives, as well as increased damage. Such a mod allows you to move through the plot in a relaxed manner and complete all quests without much difficulty.

Service in the ranks of the Blades is a great responsibility. It is necessary to constantly monitor what is happening in the Empire, maintain peace and order, while remaining invisible. There is a very strict charter, violation of which is punishable by exile without the right to return. The Blades serve the Emperor faithfully, although they do not always agree with his policies. One day this leads to sad consequences. Many of them are expelled, including the main character of this game. He decides to return to his homeland, but upon arrival discovers it in ruins. By controlling it, you have to deal with the restoration of everything destroyed and challenge the many dangers that lie in wait at every step. 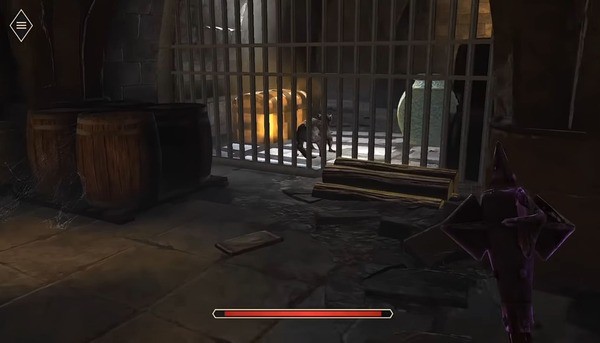 The battles in The Elder Scrolls: Blades are strictly one-on-one, although small creatures can stray into a pack of three (rats, wolves, ostriches) and so on. At the same time, the combat system is simplified as much as possible. You can deliver light and powerful blows to the left and right. Block the enemy’s attack and also use three spells each (spend mana) and three skills each (spend endurance). Having guessed the moment with the block, you can stun the enemy. In addition, we can choose the position of blocks and strokes (top, middle and bottom).

In terms of skills, everything is also simple. You need to pump those that allow you to regenerate health and reduce elemental damage. As for armor, Bethesda left the division into light and heavy armor, but you will still be pumping the heaviest one with a high defense rate in the end. The main thing is to remember to repair your equipment after each fight.

The Elder Scrolls: Blades is the perfect choice for players who prefer high quality and unique RPG with a huge range of possibilities. There is everything here to have a great time and enjoy a unique setting.