The Way Home is a true pixelated arcade adventure with a classic retro gaming style and a twist on roguelike elements. Only in your power to defeat the sinister monsters and safely escape from this place. Each time the algorithm automatically generates the map, so any next adventure will be different from the previous one. Defeat about 80 unique enemies with not only different appearance, but also behavior. Combine at least 15 different skills to defeat difficult opponents. You can also extract resources by collecting them in dungeons and other locations to build buildings and other objects. The game is not endless. There is a story campaign where you will explore four islands, meet NPCs and follow the story unfolding before your eyes. Do not forget to download also Last Mage Standing. 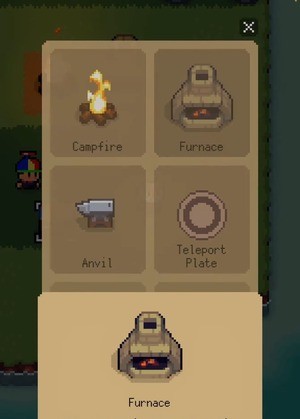 Help the heroes of the story, cute cats, get out of a strange island, defeat monsters and go through all the trials to get home.

According to the combat system, The Way Home is a typical arcade game, but with roguelike elements. Here, each battle is individual. At the same time, all opponents have certain patterns of behavior and patterns of attacks, which they unambiguously visualize before use. You have time to react by moving out of the area of ​​effect and then return to cast your own spell or hit the enemy with a sword a couple of times to accumulate magical essence.

Sounds simple enough, but some enemies are actually quite fast. Moreover, some combine several types of attacks, such as circle and cruciform, so that fights become not so simple, but still consistently fun towards the middle of the game.

Plot of The Way Home tells about the adventures of Kevin and Peach – cats who trapped on a mysterious island. Now you have to help them return home. Explore different dungeons and islands, collecting various resources along the way. Put them into inventory and use as you progress through the game. Get stones and wood, equip cats and use various equipment and weapons in battles.

Use collected resources to build various structures that can help you pass the tests. Maps generate randomly, so no dungeon or battle will feel the same. In total, the game features more than 80 unique monsters that you have to fight, many atmospheric locations and classic pixel art in the style of old school games.

You can sleep after restoring your health in the cities of The Way Home. Not a single settlement can do without funny dialogues with local residents. All this has a great effect on the atmosphere of the game. In addition, cities have special task boards, on which quests appear from time to time. Their implementation also brings a reward. 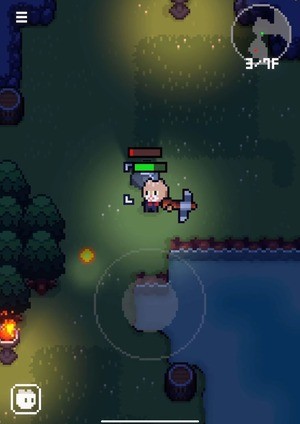 In general, the gameplay consists of exploring territories, fighting enemies with help of magic or spells, collecting useful items, pumping and plot inserts.

The graphics feature pixel style, but this does not make the game worse. On the contrary, a pleasant lamp atmosphere awaits you.

Download The Way Home mod, which gives you the opportunity to use free crafting. You can also activate immortality and increase damage by 10 times.

To access the mod’s bonuses, open a special menu in the upper left corner after starting the game. There you can turn the mod on and off at any time convenient for you.

Complete quests, some of which are collected in chains and explore the world. Clear caves, open chests with loot and learn new spells. Everything is like in traditional role-playing games. The game world is not very big, but the quests are very funny and short. We chose a quest, always only one, ran to the indicated cave, destroyed all the monsters, received a new type of armor or weapon, returned for a reward and did not notice how we had pumped the next level. 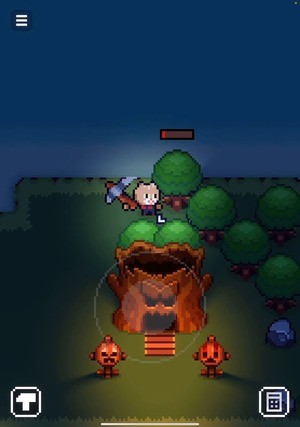 Main character of The Way Home has few characteristics – health, sword and magic power. Parameters increase automatically with level along with items – armor, headgear and weapons. Items, in turn, are available for upgrades. If you find a helmet similar to the one you already have, you will raise its level in inventory or already on the character. Simple, but the search for items of uniforms is exciting.

The Way Home is an excellent RPG, made in an incomparable style. We recommend it to all fans of role-playing games and cats.