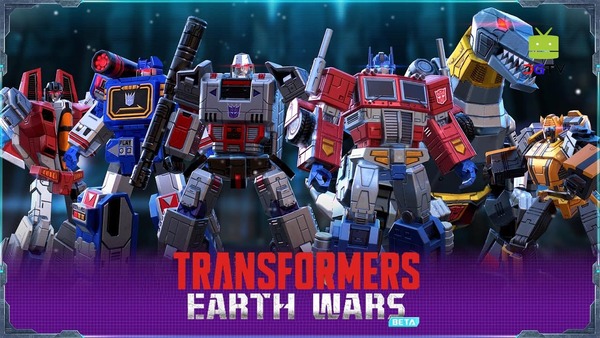 Transformers: Earth Wars Beta – take part in the battle between decepticons and autobots for the future of the Earth. Gather famous transformers together, including Optimus Prime, Megatron and many more. Your transformers can change shape and turn into one of the vehicles. Start your journey by building a base, develop it in every possible way, fight against enemy units and attack the bases of other players to replenish energy reserves. Don’t forget to join alliances to communicate with your allies and lead exciting warriors together. This strategy has nice graphics and familiar characters. If you are into strategy, then download also Dragon Royale and Iron Marines Invasion.

If you love the Transformers movie series or just looking for a quality strategy game, then you should pay attention to Transformers: Earth Wars Beta. 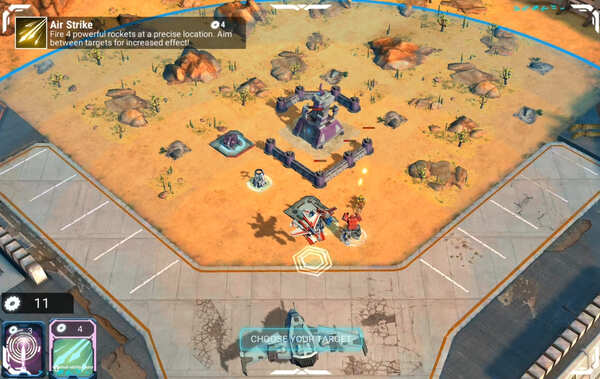 Get the opportunity to play for one of the parties for the team of Optimus Prime or for Megatron. Which side you will be on depends only on you and on your desire to save, or vice versa, destroy the Earth. If you choose the faction of Optimus Prime, then you need to build and strengthen your base. It will help you resist hostile adherents of another faction. For those who choose the side of Megatron, it will be necessary to build a spacebridge in order to call for reinforcements from the last days of Cybertron. Now the outcome of this battle will depend on the player, so choose wisely.

Build an impregnable base

At the disposal of the player Transformers: Earth Wars Beta will be a small headquarters, around which, it is necessary to deploy protection. Build high walls, set up energy barriers, place warriors along the perimeter of the border and prevent enemy spies from sneaking into your base. There is a huge variety of buildings in the game.

There are buildings for extracting resources, for training units and studying technologies. The battles themselves take place in a standard format, where the first step is to select characters, then place them on the battlefield, and wait for the end of the confrontation, where the player does not take any part.

In addition to the variety of buildings, the developers have prepared a large selection of heroes, among which there are both the leaders of the Autobots and the Decepticons. They open as you progress through the game and increase your own level. 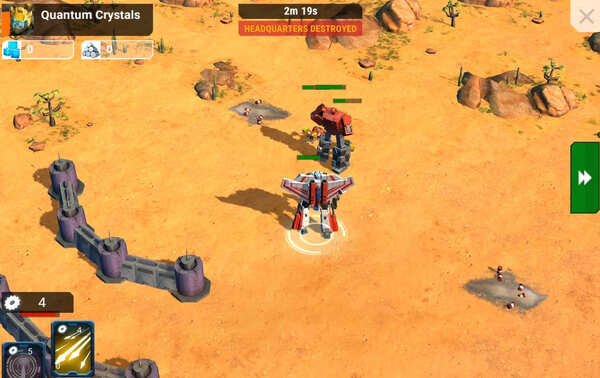 The campaign mode offers you several chapters with five parts each. The unique skills of your heroes alone will not be enough for successful attacks. You will have to think over your own battle strategy and the sequence in which Autobots appear on the battle arena.

Transformers: Earth Wars Beta has colorful graphics and great music, thanks to which the virtual adventure makes you completely immerse yourself in a gambling atmosphere.

We recommend downloading Transformers: Earth Wars Beta mod APK menu, which will give you additional bonuses to the attack and defense multiplier, as well as remove all ads from the game.

The plot is that another race arrives on planet Earth – living robots, commanded by the main villain – Megatron. They (the Decepticons) were here with a single goal – to plunder resources, which will help create the desired component called Energon. This element allows you to grow new of the same representatives of their race. 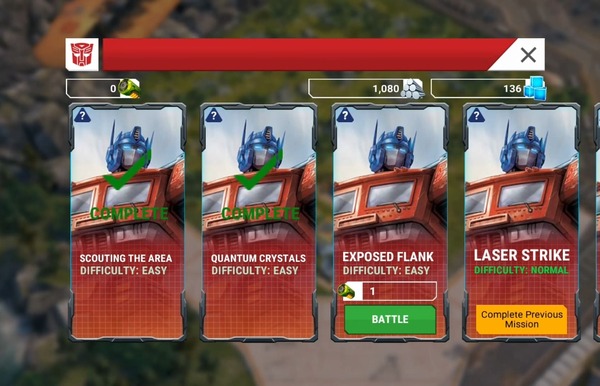 Other robots, the Autobots, also come to protect humanity. A renowned warrior and leader – Optimus Prime, command them. This is where full-fledged clashes with the brightest battles begin. Who will be able to win the battle depends only on the users. The fact is that before the start, gamers can choose a side for which they will need to speak.

The start of the campaign takes place on the global map – users will see the base before their eyes. It is worth noting that Transformers: Earth Wars Beta will not let anyone relax. Therefore, it is necessary to think about the construction of protection immediately. The application will allow you to choose your own strategy – you can create an impenetrable defense, all-destructive attacking troops or stick to the middle.

Generally speaking, Transformers: Earth Wars Beta is an interesting strategy game set in the Transformers universe. The project will definitely appeal to fans of this genre and fans of living robots.