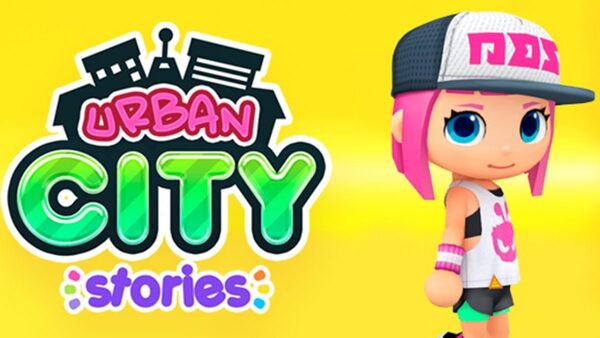 For quite a long time, many game developers have been paying attention to the younger generation, making different educational projects. Such applications allow young gamers to develop memory, imagination and great leisure. Among hundreds of such developers, SEGUI is the most famous because of three interesting applications for children. One of the most popular games is Urban City Stories. Immerse in real journey through a virtual city and create a story with more than ten characters. Explore all the buildings of the town and learn the stories of local residents. Download also My City: Shopping Mall and My Home: Design Dreams.

The project is suitable for any age category of users. Young players from the age of three can enjoy the colorful game and unique characters. The application has more than ten million downloads and the average project grade is 3.9 points. It has received a special distinction – “Approved by teachers” badge, which is another reason for installing an educational game. Fun content designed for children under twelve years of age.

Games of this genre are intended for children of preschool and school age with active imagination use. The main task of Urban City Stories is to direct the brain activity of young player to create the right inventive ideas. Here the player has to create his own storyline, involving a number of characters and different locations. Interact with objects and move characters around the entire perimeter of the city with help of unique 3D graphics. 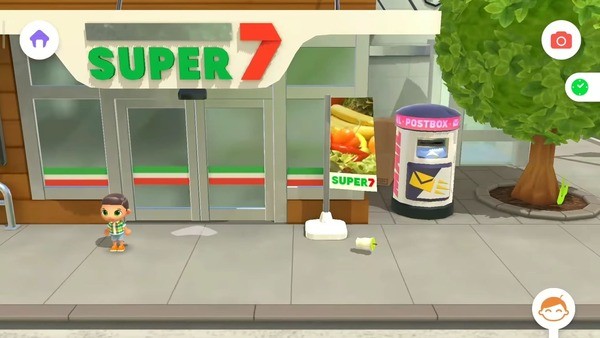 Moving around the city map occurs randomly: there is no the opportunity to observe the entire map at once. It is necessary to move along the streets gradually. Each block is a section of the city with several interesting establishments and shops that you can not only visit, but also use as a plot creation. Therefore, be sure to visit cafeterias, gaming halls, clubs, police station and much more.

There are about ten different characters in Urban City Stories. Each with their own skin color, hairstyle and outfit. However, you can easily change the last two points – just visit a clothing store or hairdresser. Moreover, you can choose a unique style for each of the characters.

Change of night and day

Main menu contains special button to change the time of day. There is the key for changing day and night on the right. Small slider starts from early morning and ends late at night. It is enough to pull it a little to one side and the time of day will change. This is great for the storyline of the game.

Urban City Stories is a unique game that differs in many ways from typical interactive projects. After all, here the characters not only take objects in their hands, but also interact with them. Try on clothes, eat selected food and enjoy music from headphones. 3D graphics allow characters to move, wave their hands and talk. 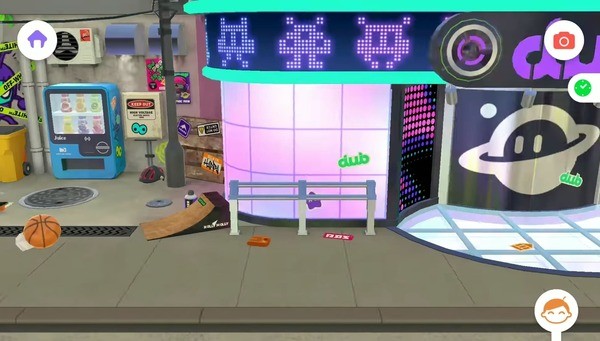 A distinctive feature of Urban City Stories is 3D graphics, which helps young gamers to enjoy the interesting game fully. Characters have their own unique appearance: skin tone, hair color, height, gender and age. However, it is possible to change every 3D heo by sending him to the beauty salon. All buildings have three-dimensional style. Birds fly, cars drive and NPCs walk around the city. Modern music with beats sounds as musical accompaniment, which changes its character in some locations: disco club, shops and cafeterias.

Paid content is the full version of Urban City Stories. It opens up all locations and new heroes that are so lacking for a full-fledged colorful game. The full version costs about eight dollars, which is inconvenient for many users, so users have the opportunity to install the application with a mod that allows you to use the full version free.

Urban City Stories does not require registration, you just need to install the application and immediately start playing. The first character appears in front of a tall building in a large town. Here the player can turn right or left, visiting other neighborhoods and streets. Each street has its own establishment: a disco, a cafe, a bank, a hospital, a kindergarten and other interesting locations. There is a key for changing day and knight on the right screen side and below – a menu with available characters for the game. 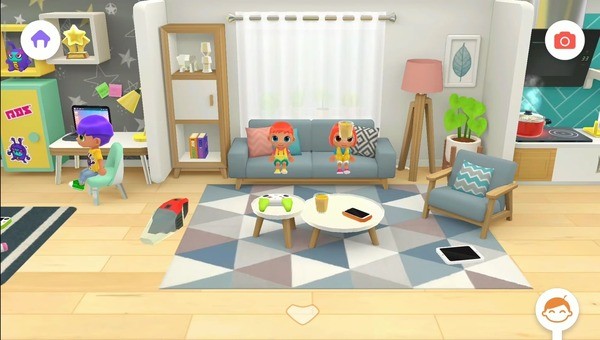 Urban City Stories is one of the best interactive games for kids. Many teachers recommend this app for kids under twelve. This application allows the young player to create own unique story using different characters and visiting a variety of places. The special style of graphics immerses the child in a virtual town with a bunch of interesting stories.