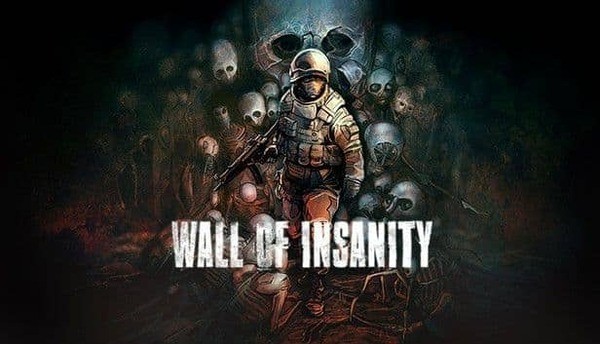 Wall of Insanity is an action adventure game with horror elements and a third person view. The plot of the game tells about a Special Forces soldier who was involved in a series of mystical events. His detachment had to arrest dangerous sectarians, but not everything went according to plan. As a result, the hero found himself in a dead smoldering world inhabited by terrible creatures. The character has to find a way back. In battles with opponents, you have to study the terrain in detail. Some locations hide a workaround. Opponents in the game differ in different behaviors, and therefore you need to study each enemy in order to choose the right tactics to win. Use useful equipment that can help you in the battles against enemies. However, beware of the traps! If you like this kind of gameplay, then download also FPS Online Strike and My Friend Pedro.

The game release was in mid-August 2021 and in a short time has acquired many fans from all over the world.

Wall of Insanity narrative focuses on the story of the police team. A group of fighters went to detain a gang of dangerous sectarians recruiting civilians into their ranks. Suddenly, the squad disappears from our world, and the police, who have come to the rescue, find only an old abandoned house, which is completely empty. The main character is also a member of the lost squad. Now he has to find a way to freedom, making his way through a strange smoldering world, in which an atmosphere of anxiety and madness reigns. The mission is extremely dangerous and almost impossible, but your skill and reaction can help the hero get out of even the most hopeless situation unharmed. 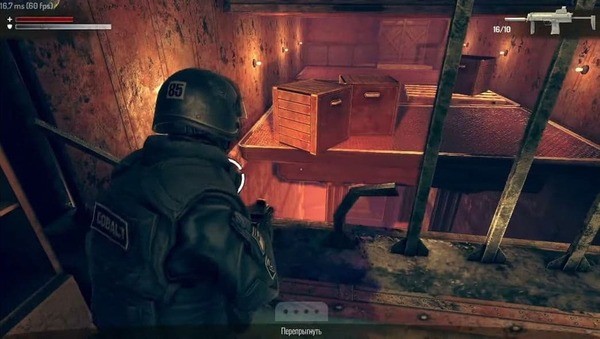 Wall of Insanity offers users a lively and active gameplay where you will not be able to relax for a moment. At any time of the game, enemies may attack, so you always need to be on the lookout. You will be able to use several types of weapons, ranging from conventional pistols to sniper rifles. Success in battle is largely due to your discretion, reaction and accurate hits.

In addition, the project implements a trap system. If the user is not attentive enough, he will immediately fall into a trap. Shelters at locations can help you hide from targeted fire from enemies.

Explore the world in search of gear

During Wall of Insanity story campaign, you need to move through this strange world and explore gloomy locations where you can find weapons and other necessary supplies. Encounter various shelters on your way where you can hide for a while. Naturally, the enemies feel you, so you will not be able to sit quietly. The main character needs to take up arms and defend himself in all available ways. In course of the passage, you will acquire more and more effective types of weapons. At first, we talk about a weak pistol, but then you will wield assault and sniper rifles, explosives, and so on. 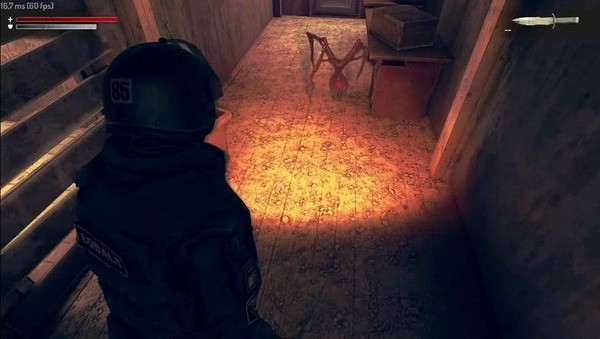 All weapons have several options for upgrade. You have to maintain a balance between damage, accuracy, reload speed and the maximum amount of ammunition that you can take with you to the level. Improve the above parameters using in-game currency, which you will earn as you progress through the campaign. Among other things, use workarounds in the levels. However, they can both significantly shorten the path to the target, and lead you into an ambush.

The game will amaze you with high-quality graphics, thoughtful sound design and many different missions. It is impossible not to note the atmosphere of hopelessness and horror that constantly surrounds the protagonist. Without any exaggeration, we can say that Wall of Insanity is one of the most atmospheric games in the genre.

Wall of insanity is a difficult game, so you can get killed at almost any point in time. To facilitate the playthrough, we suggest downloading a mod for immortality. By the way, the game costs $1 if you download it from official sources, but now you can use the free version by downloading the project from the link below.

To activate the mod, player needs to go to a special mod menu, immediately after starting the application. It is in the upper left corner of the screen. There you need to move the slider to the position you need and activate immortality there. At any time during the adventure, you can turn off this function, so that you have the opportunity to use immortality not constantly, but only in some difficult moments of the gameplay. 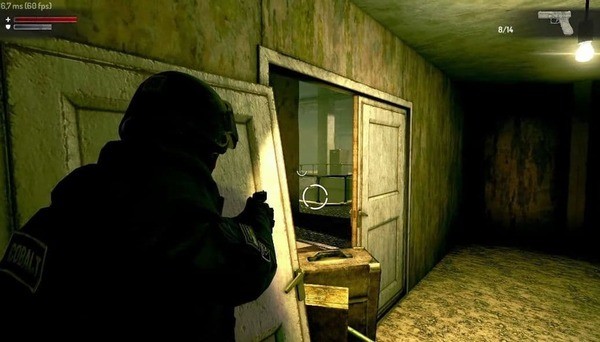 Wall of Insanity is a real discovery for you if you are a big fan of third-person shooters. Here you have to deal with the passage of an impressive storyline campaign. The campaign features map of the area, along which you have to advance. Skirmishes overtake you in those places where the main character finds another shelter. It is also noteworthy that at each point a number of levels will be waiting for you, since the main character needs time to collect supplies and choose a further point. The goal of each stage is to shoot all the intruders who decide to attack you. The gameplay may seem boring, but a huge variety of enemies, a whole arsenal of weapons and a full-fledged plot will pique your interest.

Shooters are very popular, because they allow you to immerse yourself in everything that happens. In a short time, Wall of Insanity has gained a large number of fans around the world, which indicates its high quality. You do not have to perform very difficult actions to advance through the plot. Just show your dexterity, ingenuity and cunning. It will be quite problematic to cope with all the nuances and subtleties of what is happening without these qualities. It is important to do everything accurately and accurately, and then you will not have any problems.

Wall of insanity will not leave many users in usual state, because it has everything a good shooter needs: plot, cool shooting, atmosphere and gameplay. Convenient management and high-quality optimization only complement the project and make it even better.

How to Install Wall of Insanity Mod APK?