WAR SECTOR is a third-person shooter with an emphasis on multiplayer battles. The project in question focuses on players who prefer dynamics and variety. The developers have added an interesting gameplay, an intuitive interface, and many other interesting features. At the same time, it is important to work in a team in order to achieve the set goals. You will find many exciting opportunities, many interesting characters, as well as a huge arsenal of weapons. Choose a role for yourself to adhere to throughout the fight. They take place on a huge map, where many different objects and environmental items are available. Constantly develop different tactics if you want to be successful in battle. We also recommend downloading Sky Warriors: Blazing Clouds and PUBG: NEW STATE.

WAR SECTOR was released on July 15 and immediately began to rapidly gain popularity. All the details are in our article.

Choose the fighter that suits you best

Before you start the fight, you need to customize your character. WAR SECTOR offers the user seven characters and six combat classes. Of course, everyone has unique abilities and equipment. Consider the specialization of the fighter when choosing a weapon. Some of them are better at handling rifles, others with machine guns, and still others prefer edged weapons. At the same time, bonuses allow you to improve your movement speed, hurry up weapon reloading and much more. All this will be useful in different modes, so you should not dwell on one thing. 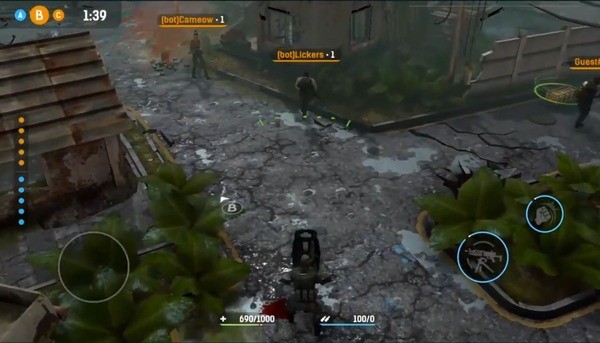 The game mode in WAR SECTOR starts randomly, so there is no way to control it. Most often, the classic confrontation “team on team” falls out. This mode results in the winning side getting a lot of points and currency.

If there is still a mode for capturing control places. If the point is yours, do not allow attacks on it. If you manage to conquer the opponent’s base, you will count points for each team, trying to get ahead of each other. There is a mode for zombie lovers. You just need to shoot the living dead, attacking in waves. Several locations at your disposal can give you an unforgettable experience.

In total, WAR SECTOR features several dozen types of weapons. During the fight, you can use a pistol, machine gun, assault rifle, shotgun, sniper rifle, rocket launchers, as well as special weapons. Don’t forget about powerful land mines or conventional grenades, which can take the enemy by surprise. Thanks to this, it will be possible to reach any opponent. You have to dig well to buy the most powerful weapons. Be prepared to accept that you won’t be able to buy everything. For this reason, it is important to make the right choice.

WAR SECTOR offers you to not just run around the map for three minutes (this is how long one session lasts), but also interacts with objects around him. Hide behind walls, boxes and other obstacles and use flanking maneuvers to outwit the enemy. Objects in the world are destructible, so just hiding behind a car and sitting is a bad tactic. One grenade and your character will fly into the air with it. If a tank or stationary machine gun is encountered on the way, use it before the enemy, this will give a significant advantage. 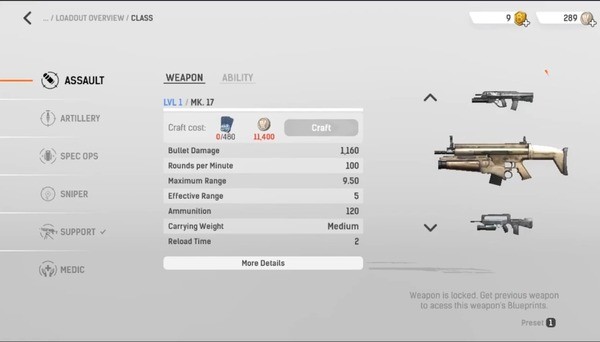 The battle lasts only 3 minutes. During a given period, it is necessary to destroy the largest number of enemies. The winners receive rewards and glory, while the losers receive only humiliation. Experience earned goes to level up, while spend silver and gold coins can be spent in the in-game shop.

WAR SECTOR provides very high quality 3D graphics, but this often has a negative impact on performance. Users complain that the optimization of the project is not yet very good, which is why you may need a powerful for gameplay. In addition, the developers have not forgotten about the soundtrack, because each gun here sounds in a special way and allows you to determine the location of the enemy in advance.

We suggest you download a mod, which allows you to kill all opponents with one shot. Please note that this mod only works in battles with bots! It will not function in multiplayer.

WAR SECTOR is a very mobile and dynamic shooter. After dying, you immediately reborn at the same stage to continue the fight. The project features many excellent fighters, among whom every gamer can choose a favorite. Each character has a set of their own unique characteristics and skills that will be very useful in battle. Each hero has own type of weapon. You can see many types of weapons in the game, for example, machine guns, pistols, shotguns, rifles, various edged weapons, mines, rocket launchers. 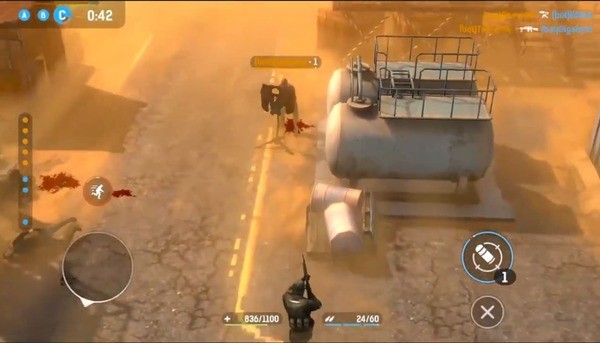 Each time players start a new round of online combat, players must prepare properly. You can buy new, more powerful weapons in the store if you have accumulated enough in-game currency. In addition to buying your weapons, you can also pump them using experience points that you earn in matches. The project has a special roulette wheel with prizes. Every day you can spin it free and get a good reward in the form of weapons, equipment, and so on. Before the battle, you can edit the appearance of your character and even change the appearance of equipment to stand out on the battlefield.

WAR SECTOR does not have an open world, but the locations here are set up so that you can use whatever you find here. In addition to using items on the map, you can also destroy them. For example, player can break the fence between the sectors and go to shoot all the enemies that lurk behind him.

WAR SECTOR is a great project that certainly deserves the attention of every shooter lover. An interesting approach to creating gameplay, many features and weapons make this game one of the most promising releases in the summer of 2021.