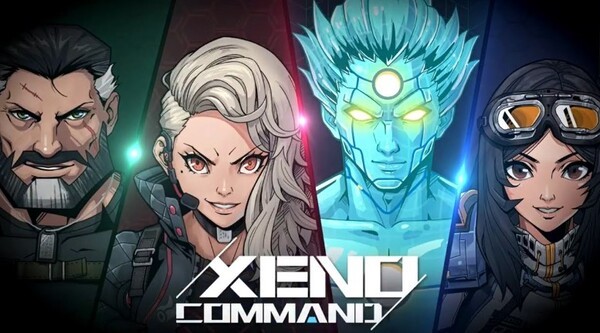 Xeno Command is another great strategy that focuses on space theme. Command a huge colony on a far planet and do your best to fight against aliens. Monsters are not happy to see your troops on their planet, but who cares? You have a strict order to colonize planet after planet, seeing no resistance or obstacles. Start from zero, using a hero and few units and increase the number of your army to max in order to fight back aliens once for all. Explore different planets with own features and be ready to make instant decisions based on geographical data and intelligence on the ground. If you like colorful strategies in real-time format then also pay your attention to Hade’s star: NEBULA and Age of Modern Wars.

Gather an army to your taste

Units are divided into three groups – infantry, alien allies and robots. In turn, there are three types of fighters in Xeno Command responsible for melee, ranged combat and support in each of the groups. Infantry includes rangers, snipers and engineers. The aliens have guards, mediums and diplomats. robots are flamethrower, missile and melee. 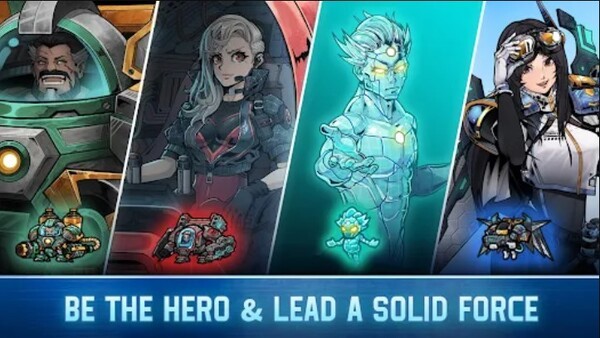 Usually there are 3-4 squads led by the hero under the control of the player during the battle. The cost of a unit is not proportional to its effectiveness on the battlefield. There are no useless units at all. A prodigy cannot decide outcome of the battle alone. Depending on the task and the enemy, it is necessary to change composition of the squad.

Developers originally approached this issue. The type of unit within a group is open for changing at any time. That is, you make a sniper or an engineer from a ranger, while robot with grenade launchers can become a flamethrower on order.

Using main hero in fighting in Xeno Command is so fun. Even before the battle, you appoint a commander: the list of good fellows is large, so feel free to choose anyone. Everyone has own skills, but all they come down to one thing – if you need to quickly resolve the situation somewhere, then you cannot do without them.

Every brave hero has a couple of great tricks (for example, firing a laser) that players need to improve in futures. Completing missions brings points and gamers can use them to upgrade the character. It hurts more to beat, to live longer, and the like. There are also administrative skills. Make your mines work faster, give more resources, and produce soldiers in barracks more effectively. 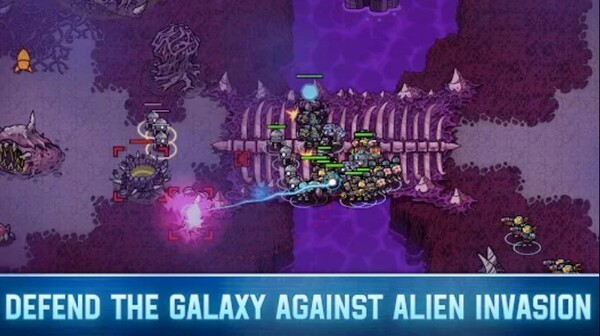 No need in Internet to play

The game is so cool that it does not require active Internet connection to play. Just launch Xeno Command in any place you are and be sure to play with no ads or other disturbing problems. There are no board to compete, players cannot launch multiplayer here. Everything focuses on offline. Just be ready to fight terrible aliens and create the most powerful base ever.

Developers decided to focus on retro setting and presented pixelated graphical component that resemble era of SEGA so much. Look on the gameplay with top camera and upgrade/unlock new opportunities in special menus with cubic graphics. In addition, you can listen to classic 8-bit soundtracks that were so popular 20 years ago.

We present you a Xeno Command Mod APK that unlocks almost everything the game has. Enjoy wide opportunities with different types of accessories. Deal with enemies much faster and avoid unpleasant moments when you cannot do something to win because of unfair balance system.

Xeno Command allows you to show your talents as a strategist and act according to the chosen tactics. Think, experiment and change your approach to fighting. Let luck be on your side and only good ideas come to mind. Pay attention to personnel policy. Hire only the best fighters, engage in training, training to achieve only the best results. 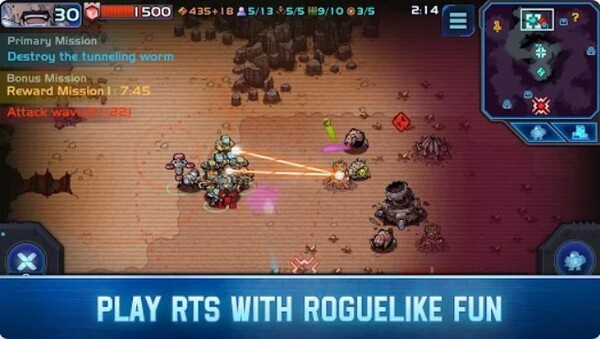 There are many unknowns ahead. Space monsters, insidious opponents. The gameplay is able to captivate and make you completely immerse yourself in it. Everything is full of bright, impressive design. Cute settlers diligently follow your orders. Be ready to make the most effective management decisions.

Everything happens in real time. Take over the leadership of a huge army and begin to explore new territories. It is worth creating a reliable base and taking care of its protection for such a responsible mission. To do this, use towers, laser guns, powerful guns and more. Try to take the enemy by surprise and apply a non-standard approach.

Xeno Command is a great mix of real-time strategy and exciting action. If you like retro games or want to try out something new in mobile gaming then be sure to pay attention to this project.