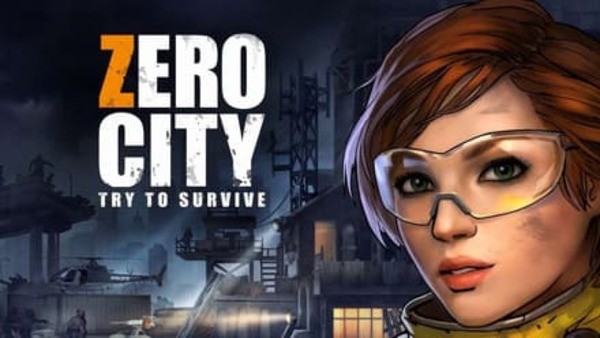 Zero City is an amazing simulator where you can feel like the leader of a small shelter for people in the post-apocalyptic world. Build a huge fortress that provides the survivors with everything they need. Train a special unit for destruction of the walking dead and organize the sweeping of city streets. Developers successfully mixed game mechanics of simulator with manager genre. The game takes place in a post-apocalyptic setting. Organize a shelter for people who survived the virus in a city filled with huge hordes of mutants. The number of zombies is constantly growing, so they raid shelters of normal people from time to time. We also recommend downloading Dungeon Village 2 and 100 Years: Life Simulator.

The game is completely English speaking. The latest version is available for download, suitable for platforms with Android 4.4+ software (identical). There are ads and digital purchases. Age limit is 13+.

The gameplay of Zero City features two large-scale stages – a single-player campaign and a multiplayer. As part of the storyline, you have to reflect attack of terrifying monster named “Elder” on the base of survivors. Help in the evacuation of scientists and take an active part in development of an antidote. 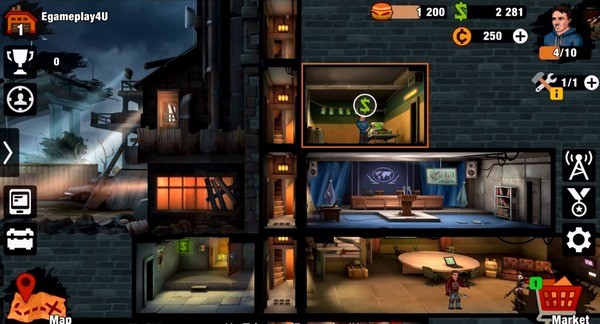 The campaign plot of Zero City does not differ in many extraordinary twists of history, but it introduces players well to the course of affairs. It also helps to collect the first necessary equipment, some resources and food. After helping Dr. Wong, and defeating the main antagonist, it becomes possible to play online. Clashes with other gamers who manage their bases await you. Make sure to prepare your own squad carefully before accepting a challenge.

Restore the former greatness of Zero City civilization, albeit on a small scale. Take control of the base, but initially it will be a kind of bunker, consisting of several rooms and couple of civilians. Learn to manage your charges competently by assigning them to various jobs. Someone has to cook, while others have to monitor the perimeter, clean up the territory and train.

Find experienced builders whose shortages are acute. Rebuild new compartments that will be useful for everyone with their help. Install devices for purification of water and air, extraction of electricity and other useful resources. Don’t forget about weapons room, where engineers will be able to create unique equipment and weapons. Use arsenal ranging from cold weapons to assault rifles and grenades. Take care of perimeter security, strengthen the building walls and overlay mines every meter. Such an approach will be useful against not only zombies, but also marauders who hunt for easy prey.

Hire staff and get resources

New people regularly arrive at your bunker and they should receive new assignments. The strength of army and the vitality of all inhabitants depends on distributing tasks. Your Zero City needs not only drivers, but also cooks, managers, storekeepers and so on. The player independently determines all the roles of the base inhabitants. Therefore, you need to seriously approach this moment and think over all the details to ensure the most effective process of developing your settlement. 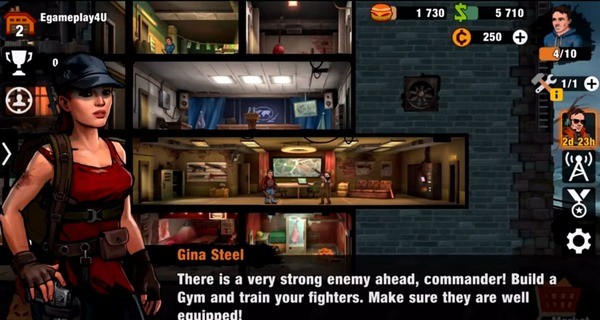 To get resources, you need to fight and win. Send a group of soldiers to the surface to take part in the battle. You can fight not only with the dead, but also with other players. The creators of the application added the ability to battle in multiplayer mode, thereby significantly diversifying it.

Three-dimensional graphics with a relatively good level of detail and well-developed locations definitely attracts gamers to Zero City. There is much colorful 2D art in the game. The movements of heroes and battles of warriors/zombies are perfectly animated. Don’t forget about the sound effects, which are very well chosen.

High attack and defense rates are required to resist enemies effectively. Players may have problems with this. Fortunately, you can download our mod, which allows adjusting attack and defense indicators, increasing them to maximum. Open a special mod menu after starting Zero City. There you can customize damage and defense parameters to your liking. Indicators range from 1 to 100. The more you raise, the stronger indicator will be.

Zero City has a plot that players may not have to study. However, on the other hand, it gives a certain liveliness and helps to determine the shelter development. According to plot, the beginning is quite standard. Unknown virus captured humanity and quickly turned people into crowds of hungry zombies. Some of which over time evolved into monsters, distinguished by enormous strength and relatively high intelligence, which allowed them to come up with strategies. 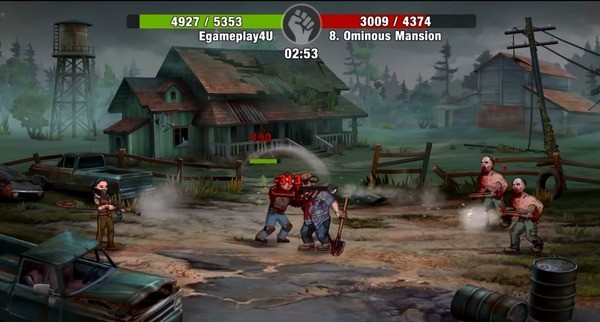 People build shelter bunkers to protect against monsters. The story tells about one of these shelters after previous commander dies. Zero City begins with a zombie attack on the player’s bunker. However, the attack suddenly ends, as leaders of zombie army somehow find out that a certain laboratory very successfully develops a vaccine against the virus. The elder summons all the forces to attack this laboratory, which gives the player time to get used to, gather strength and develop settlement.

Players have to rebuild new premises, directing people to complete tasks. It should be borne in mind that different people have different abilities and there are special tools that make it easier to complete tasks. In particular, new types of weapons appear for extermination of zombies, such as a machine gun, missiles and much more. The battles themselves take place in automatic mode, so you can get gold and people as a result.

Approach construction of new rooms wisely. Dining room, for example, supplies food, which acts as an analogue of energy expended on various actions. Training hall increases the stamina and strength of the fighters, which, in turn, improves effectiveness in battles.

Zero City is an incredible game, which allows you to become the leader of survivors in a dilapidated world. Build your base, fight monsters, command the survivors, arm your squads and defeat enemies. The future fate of humanity is in your hands.