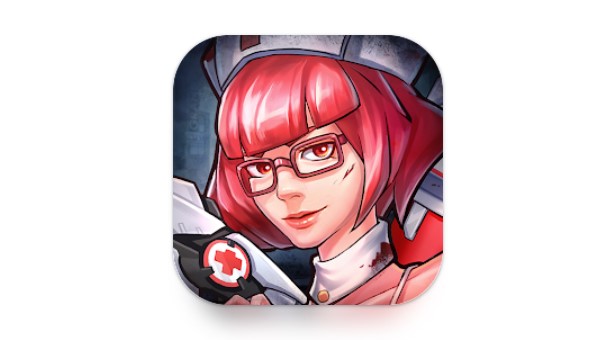 Zombie Arena: Casual Idle RPG is a new project in the post-apocalypse genre in which you have to fight zombies. An unsuccessful test of a vaccine against the virus has led to the fact that humanity was on the verge of extinction. The disease slew most of the planet’s population, turning them into bloodthirsty monsters. You find yourself in a small group of survivors who are left to fight monsters and try to make ends meet. You will be able to attract new characters to your team, manage them and extract resources in a coordinated manner. Build a new world in a harsh reality and use tactics to fight your enemies.

The main feature of Zombie Arena: Casual Idle RPG is a well-designed interface, within which you can carry out all operations on your shelter and squad with just one finger. There is no longer a need to use different windows to connect different cards or manage different aspects. Now everything has become easier. Learn faster, earn more and build your kingdom.

Another innovation from the developers is the ability to mix absolutely any heroes to get new tactical advantages. The combination of several heroes will provide you with a strategic advantage. There were no similar innovations in other games, so this approach is unique in its case. Determine the fate of your team by combining different tactics.

Zombie Arena: Casual Idle RPG provides access to dozens of different heroes, which are divided not only by external differences, but also by characteristics and legend. Get a joker or a character with mythical abilities on your team. Place your heroes on the battlefield and use their individual skills in a team battle with the enemy. Use your ingenuity to achieve maximum results. 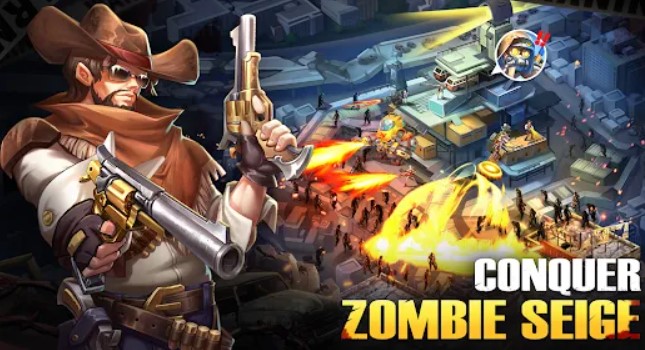 If you are tired of classic battles in team mode, then you can always try the classic tower defense. Hold your defense against the onslaught of hundreds of bloodthirsty monsters and earn more rewards than ever. Go to the arena and fight to the last to win unique artifacts that will help you in the future. Make sorties and arrange raids to replenish supplies. There are a lot of entertainment options here.

A properly assembled team does not yet guarantee you victory on all fronts, since for complete success you will also need a vehicle. Moreover, you can move not only on the ground, but also in the air with the help of helicopters. Complete missions and quests to get access to all 6 vehicles. Unlock unique vehicles with powerful performance and go to the battlefield.

Fight almost in an open world against real players from all over the world. Send your team on dangerous missions and get the most out of participating in such battles. Domination is possible only if the right tactics are applied. Don’t forget about it during the battle. 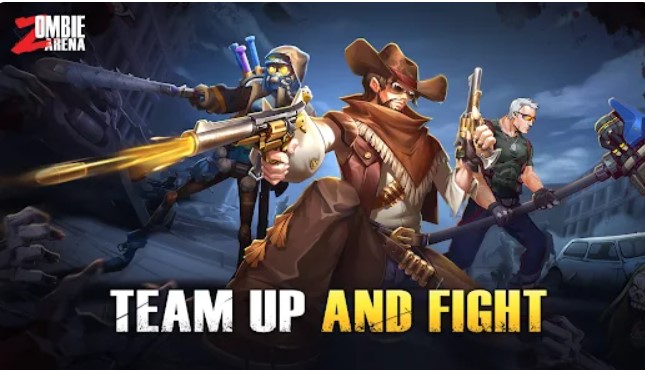 Go through the maze of chaos

The developers have provided access to another unique mode in which your team will need to escape from an abandoned hospital. In addition to traps, you will also fight evil monsters. Try to survive at all costs and get cool rewards for completing.

Download Zombie Arena Mod APK and get access to God mode with which you can destroy enemies with ease. Just turn this function on in mode menu. You can also enable damage multiplier to kill enemies moreover with one hit. Use these options wisely and turn them off if you need.