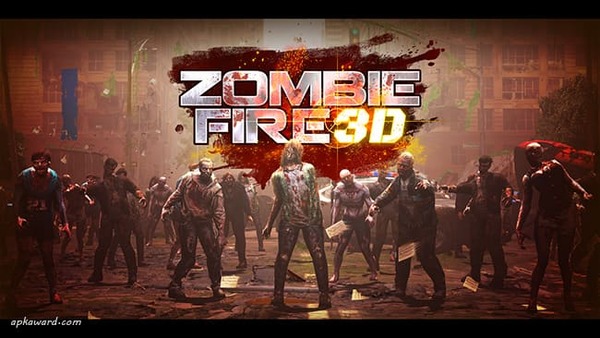 ZOMBIE FIRE 3D – this time users are invited to go to a post-apocalyptic world where there are practically no ordinary people left. Only one bloodthirsty zombie will be ready to tear you to pieces at any moment. Players need to take up arms and begin a complete cleansing of the planet from bloodthirsty creatures that pose a very great danger to humanity. Stand still and shoot waves of zombies. To do this, you can have a huge amount of weapons. There is no need to rush. One mistake can cost you your life, and the entire mission. Well, gradually you will discover more and more new guns for yourself to use against enemies and cause more damage. If you like shooters then download Archer Attack 3D: Shooter War.

Kill as many zombies as possible and save the city in ZOMBIE FIRE 3D. If you have any questions, then check out our review. The main character is an elite military man and the authorities gave him a serious mission: to destroy all mutants in the city. You have to kill zombies that will attack you on each level. To pass each level you will need to kill a certain number of zombies that will go at you. In this case, the number of rounds will limit you. You can play in such modes as survival and bonus mode.

You will have different types of weapons available that you can use to fend off zombie attacks until the time runs out in ZOMBIE FIRE 3D. You can’t walk here, so stand still, shoot accurately and don’t let the enemies come to you.

ZOMBIE FIRE 3D will have a wide arsenal of weapons available that you can use against your enemies. You can kill your enemies with a pistol, revolver, shotgun, assault rifle, sniper rifle, machine gun, bazooka, grenades and other weapons. You can upgrade each of your weapons by equipping them with a scope, a handle and other useful items. Armament has a rich choice. All weapons can be divided into two types: for close combat and firearms. There are also sniper rifles. In addition, upgrade each weapon in every possible way. 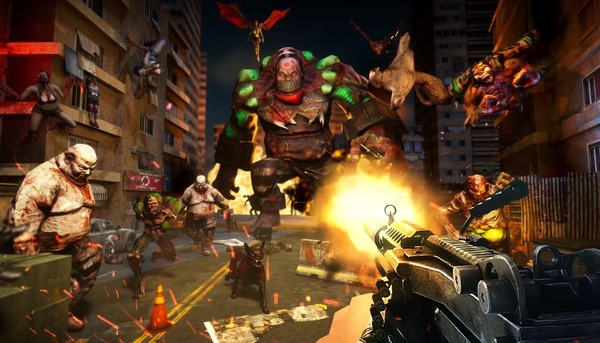 When fighting evil spirits, you will have to resist not only ordinary monsters, but also cope with powerful bosses. One very strong enemy is presented for each location in ZOMBIE FIRE 3D, which is much more difficult to kill than ordinary rivals are. Each of the zombie bosses has its own special skill. For example, one can explode and smash everything and everyone around, the other is very fast in movement and it is quite difficult to shoot at it, the third will spit poison and so on.

If you want to kill everyone without any problems, download ZOMBIE FIRE 3D mod APK for unlimited money.

Events in ZOMBIE FIRE 3D will be very easy to complete, as they are for learning. Passing the company here, you will learn how to resist monsters and learn all the intricacies of control and gameplay in general. When the training is over, hardcore awaits you. Already when passing further, you will feel how difficult it is to fight the walking dead. When you start to free megacities, you will feel the difficulty of passing in full force. 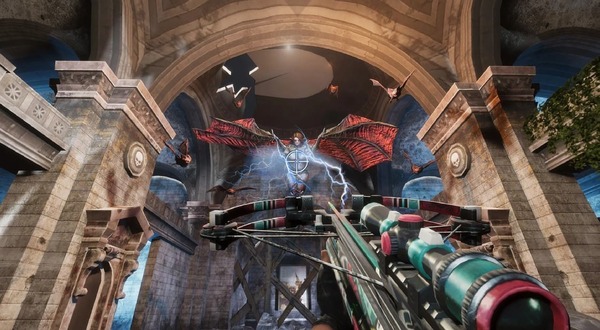 The project presents a very large selection of different weapons. This is not surprising, because you need to deal with bloodthirsty monsters with all your might and means. You need to look for special blueprints to create new weapons. Then, you can craft cool weapons  based on this. You will give the assembled drawing to an engineer or weapons master and they will create for you the most powerful firearms, with which it is not scary to go against zombie armies.

If you are a fan of zombie stories and just great action games, then you should definitely download ZOMBIE FIRE 3D. The game will delight you with excellent graphics, varied gameplay, a large number of missions, locations and weapons.